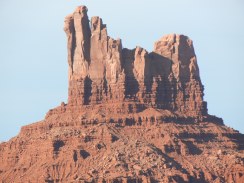 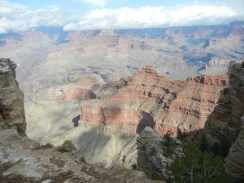 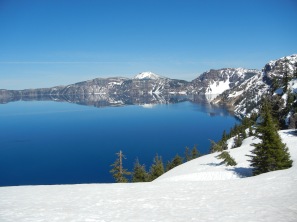 I’m a big fan of March 1, 1872; that was the day the US Congress and President Ulysses S. Grant designated Yellowstone as our first National Park. This land was set aside “as a public park or pleasuring-ground for the benefit and enjoyment of the people” and placed under control by the Secretary of the Interior.  This one action led to a new world-wide trend, now more than 100 countries have set aside some 1200 national parks or preserves.  In 1916 President Woodrow Wilson created the National Park Service to protect 35 national parks and monuments.  In 1933 the National Park Service also assumed stewardship of 56 national monuments and military sites.  Now more than 84 million acres are protected, so much to enjoy!

END_OF_DOCUMENT_TOKEN_TO_BE_REPLACED

Hi, I’m Joan Read. Always an environmentalist at heart, I’m passionate about our Earth and healthy living. I’m also an avid hiker, traveler, and forever curious. I embarked on a healthy lifestyle over 40 years ago. I now live in the small community of Boonville, MO (USA) where I started Pick-Up Boonville in 2011, our annual litter and recyclables event. In 2013, I started “Beyond Pick-Up Boonville”, a weekly column in the local paper where I share diverse topics, all things related to the environment, which is just about everything. Through my blog, I will share many of those articles, along with additional thoughts, and interesting articles I come across while staying informed.